David Crow has been a clinician, consultant, researcher and educator in the field of natural medicine for over 30 years. A world-renowned lecturer, author and thought leader, Mr. Crow’s work is largely focused on the synthesis of botanical medicine, ecology and spirituality.

As an educator, Mr. Crow has taught extensively for over two decades in the US and Canada, and online internationally. He has been a faculty member of the Shift Network since 2015, where over 6,000 students have taken his courses; he is the host of the annual Plant Medicine Telesummit, which has been attended by over 300,000 people from 110 countries. 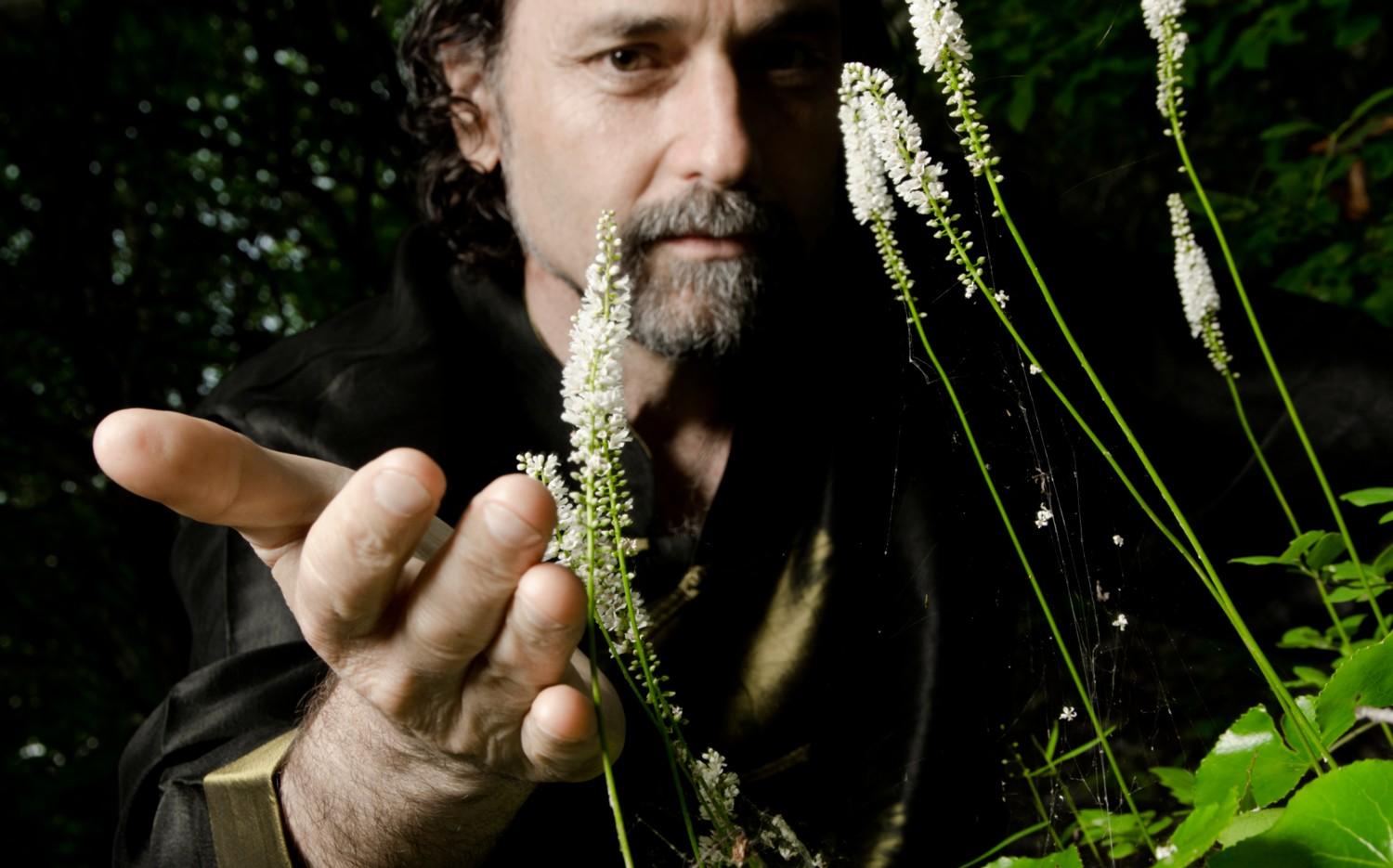 Mr. Crow has given numerous keynote speeches and presentations, including for the National Ayurvedic Medical Association, National Association of Holistic Aromatherapy, the Ojai Herbal Symposium and others. He is a teacher at conferences such as the Medicines from the Earth and Southwest Botanical Medicine Symposiums, at colleges of naturopathic, Chinese, and Ayurvedic medicine such as Bastyr University, Northwest College of Naturopathic Medicine and Emperor’s College of Oriental Medicine, and online at Hawthorn University of Holistic Nutrition. Mr. Crow is regular presenter at venues such as Esalen, the New York Open Center and many others. 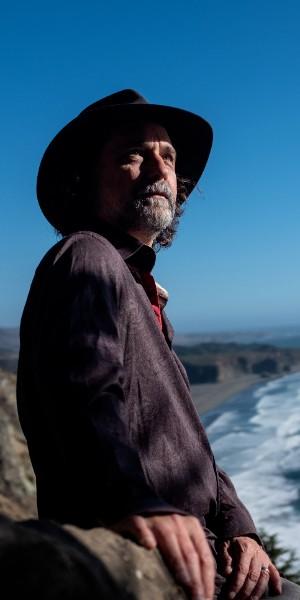 David Crow has travelled extensively to study traditional medicinal systems, including spending several years in Nepal and India studying Tibetan and Ayurvedic medicine. He is the author of In Search of the Medicine Buddha, about his studies of Tibetan and Ayurvedic medicine in the Himalayas, Sacred Smoke, about his ethonobotanical research in Ecuador, Travels With Hamid, about his studies of essential oil distillation in Morocco, and Plants That Heal, a collection of essays on botanical medicine.  He has written numerous articles, excerpts from his books have been published in several magazines, and In Search of the Medicine Buddha has been translated in three foreign editions. He has been interviewed on numerous radio programs.

Crow has given lectures and taught extended programs internationally, including in India, Nepal, Iceland, Brazil, Ecuador and Italy. He has presented his vision of grassroots healthcare, preservation of botanical medicines, and the use of plants for ecological restoration to hundreds of audiences, ranging from small private groups to a panel discussion with the Dalai Lama broadcast internationally to millions of viewers. He is the founder and owner of Floracopeia, a company devoted to supporting sustainable ecological agriculture through the production of essential oils.

Mr. Crow has studied extensively with numerous spiritual teachers and meditation masters in Asia; he integrates these teachings into his medical practice and presentations on natural medicine and ecological spirituality. He has led numerous extended contemplative retreats, where he teaches Vipassana meditation with an emphasis on understanding our biological relationship with nature.